It’s hard measuring biodiversity simply because of how vast the Earth is. There are hundreds of rainforests and each rainforests consists of thousands of species of plants and animals that is a different species on their own. But with dedication, you’ll be able to find a pattern that can be easy for you and other people.

A common way to measure biodiversity is to count the total number of species living within a particular area. Tropical regions, areas that are warm year-round, have the most biodiversity. Temperate regions, which have warm summers and cold winters, have less biodiversity. Regions with cold or dry conditions, such as mountaintops and deserts, have even less.

Importance of Biodiversity to Humans

Biodiversity is important to people in many ways. Plants, for instance, help humans by giving off oxygen. They also provide food, shade, construction material, medicines, and fibre for clothing and paper. The root system of plants helps prevent flooding. Plants, fungi, and animals such as worms keep soil fertile and water clean. As biodiversity decreases, these systems break down.

Biodiversity is especially important to the medical and pharmaceutical industries. Scientists have discovered many chemicals in rain forest plants that are now used in helpful drugs. One of the most popular and safe pain relievers, aspirin, was originally made from the bark of willow trees. Medicines that treat some forms of cancer have been made from the rosy periwinkle, a flower that grows on the African island of Madagascar. Scientists have studied only a small percentage of rain forest species in their search for cures. But every year, thousands of species go extinct, or die out entirely, before scientists can determine whether they might be useful in medicines.

All species are interconnected

They depend on one another. Forests provide homes for animals. Animals eat plants. The plants need healthy soil to grow. Fungi help decompose organisms to fertilize the soil. Bees and other insects carry pollen from one plant to another, which enables the plants to reproduce. With less biodiversity, these connections weaken and sometimes break, harming all the species in the ecosystem.

In order for most people to know how biodiversity affects everything, they should be taught from a young but understanding age that it is relevant that all species should be understood and studied so that by learning, you can find out how one species positively affect the way of life of that ecosystem. 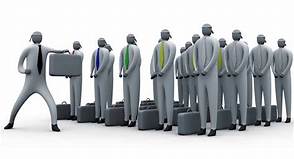 WORLD’S BEST PERSON AT A GLANCE 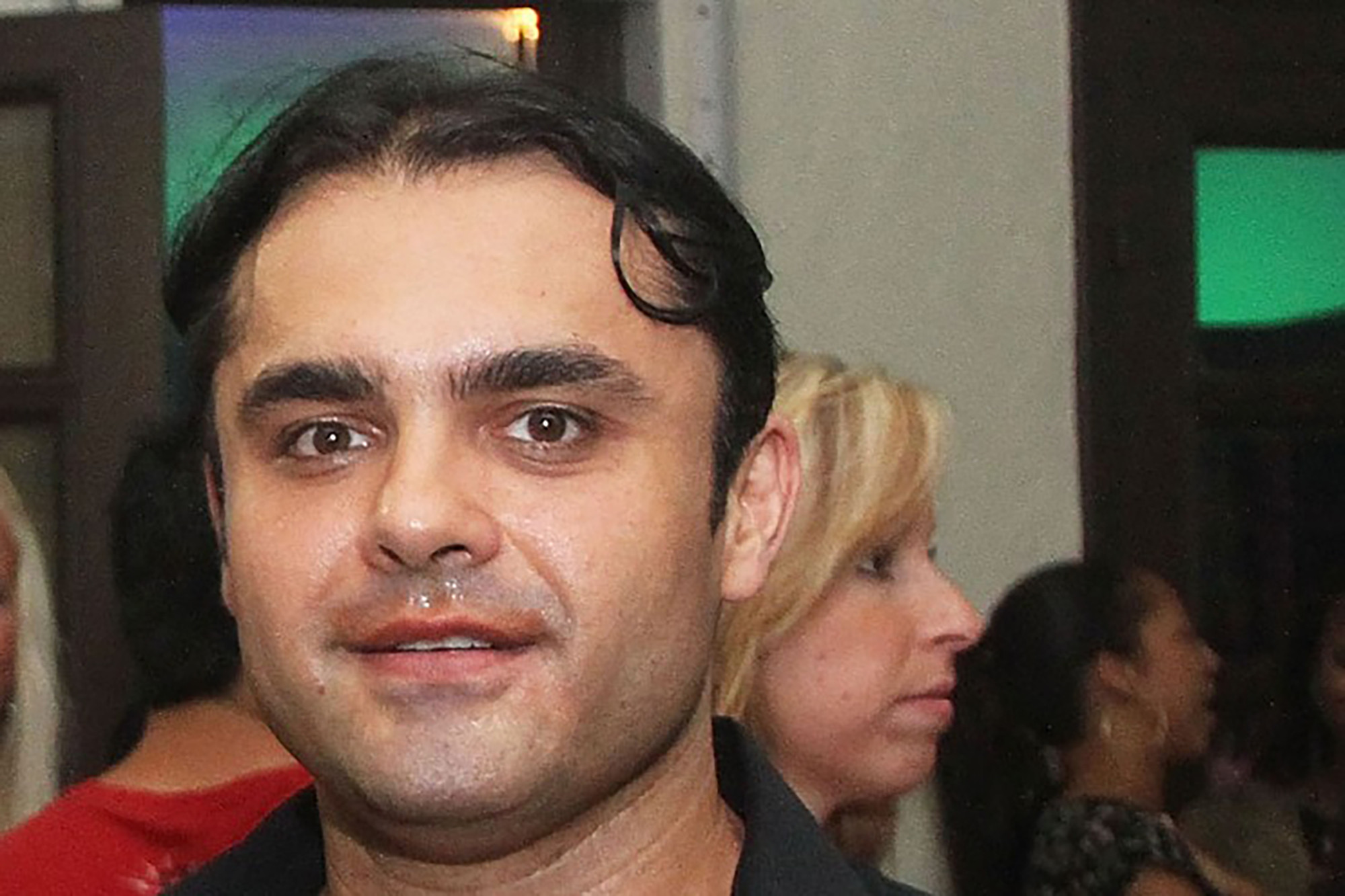 A BRIEF SUMMARY OF THE ACCOMPLISHMENTS OF HAMED WARDAK

Hamed Wardak And His ‘Valen Of Wicked’